The Smartphone as a Hardware Platform for Photography

People use their smartphones a lot for photography.  Ooh, sorry, I probably should have asked you to sit down before I dropped that bomb on you.  The smartphone has been a software platform for photography for a long time, thanks to semi-decent hardware, and a lot of creative developers.  There's the biggies for sharing, such as Instagram, or editing, such as Snapseed, and these apps have helped me take some camera phone pictures that I actually like. 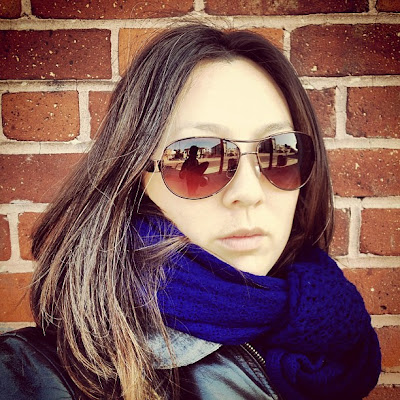 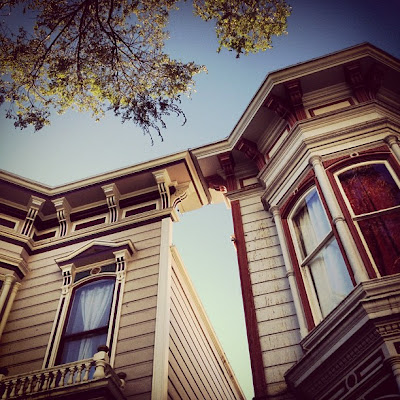 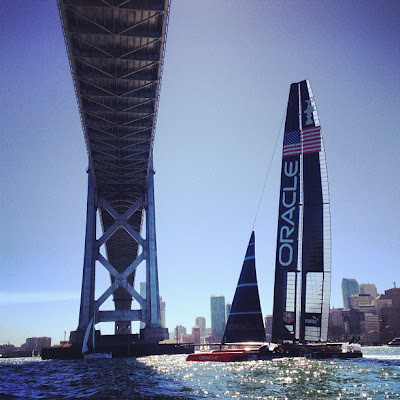 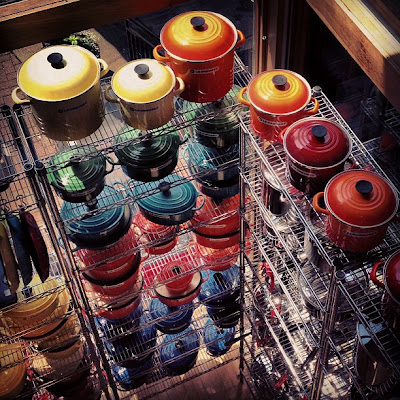 My favorite apps, however, have always been the somewhat more quirky, esoteric apps such as Rando or ThrowBack.  And of course there's apps for shooting time-lapse, apps which turn your camera into a light meter, apps that help you record metadata for your film photos, and even apps that aren't strictly photography applications, but which have been enthusiastically adopted by photographers, such as apps that help you figure out where the sun will be.

So that's cool.  But even more interesting, there seems to be a growing movement to use the smartphone as a hardware platform for photography.  It started with add-on lenses and adaptors, which range from, "hmm, interesting" to "please, don't insult me", and has gone seriously over the top with the Sony QX10 and QX100, which by all appearances are entire add-on cameras.  Conceptually, they remind me of the Ricoh GXR, except they might actually be successful because they leverage something you already own.

That's the key to the smartphone hardware platform movement.  I can't be bothered to buy a film scanner, but I'll rave about a demonstrably inferior product because at its heart is a phone I already own.  These hardware add-ons come from everywhere, but in particular crowdfunding sites such as Kickstarter and Indiegogo seem to spawn smartphone photography add-ons at a dangerous rate.  By which I mean, dangerous to my wallet.  In addition to the Lomography scanner, I have funded and am eagerly awaiting the Snapzoom, Poppy, and Nova.  I even funded the Cookoo watch, mostly because I wanted a remote trigger for the shutter on my phone (which is lucky, I guess, since that's about the only thing the watch does that actually works).  And it was only through an act of sheer will that I avoided pulling the trigger on a $450 Enfojer.  By the way, the Enfojer video has the best opening line of any Kickstarter/Indiegogo pitch video ever: "Hello!  And enough about me…"

There's something undeniably appealing about being able to essentially buy peripherals for your camera.  Not a lens, or a flash, or a grip, such as you might buy for a conventional camera, and which simply helps you do more of what the camera already does, and which may not even work with the next camera you get.  Rather, many smartphone camera peripherals are radical enough that they turn the camera into something that it's otherwise not.  And for the most part, they're generalized enough that they'll work with your next smartphone.  And that's key.  The ultimately disposable nature of the smartphone actually increases the value of the peripherals, since you know you'll rarely have to wait longer than 24 months before you've revitalized the camera at their core.

I feel that somewhere in all this is a profound insight waiting to be made, but I can't quite articulate it.  Since I seem unable to end this post in a blaze of pithy wisdom, I'll just say that I think it's interesting that, for whatever reason, most of these devices originate on crowdfunding sites.  It's almost like Kickstarter and Indiegogo have become the app store of smartphone hardware add-ons.