Doin' it Wrong, Doin' it Right

Camera manufactures just keep on making cameras.  I don't know if you've noticed.  The latest and greatest will come out and then a few months later, boom, there's a new sherif in town.  Good as today's cameras may be, we expect better versions tomorrow, in the same way that we expect the sun to rise.  And yet, as with the dawn, there are occasional cloudy days. 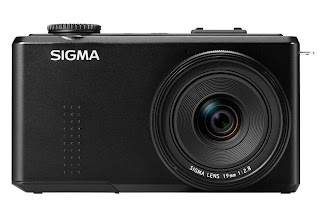 I am one of the three people who bought the original Sigma DP1.  I loved that camera right up until the day it spontaneously stopped working, a not uncommon experience judging by the internet chatter.  The DP1 was a flawed masterpiece.  It was a quirky, limited camera that was slower than dirt in every respect.  It took 5 seconds to boot.  The auto focus would carefully explore all of its options at a leisurely pace.  You could get in a quick nap while the camera buffer cleared.  The lens was an f/4.

But the camera produce these gorgeous, lush, perfect photos.  I wrung more beauty out of that camera than any other camera I've ever used.  Of course that was due in no small part to the Foveon X3 sensor, but that ridiculous f/4 lens was a thing of beauty as well. 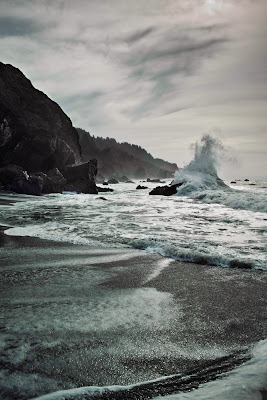 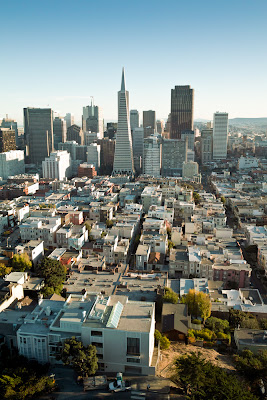 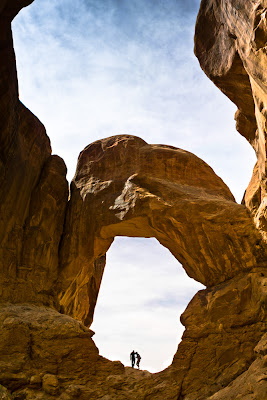 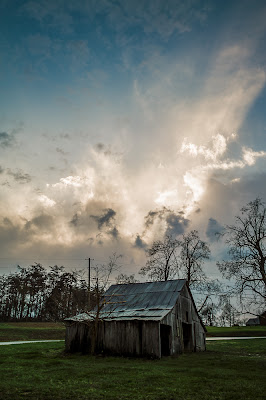 None of the above was ever a secret.  Every review written said essentially what I've said here.  OK, here we go: you work at Sigma.  Your job is to design and produced the next version of the Sigma DP1.  What are you going to do to make the camera "New!" and "Improved!"?  This isn't a trick question.  The answer is as obvious as it seems.  When the latest and greatest DP1 finally did emerge, what did we get?  Did Sigma deliver the obvious?

When you read reviews of the DP1 Merrill, you notice a funny thing: they sound exactly like reviews of the original DP1.  "Slow, limited camera, beautiful photos."  But here's the thing: these reviewers are comparing the DP1 Merrill to other cameras.  They're not comparing it to the original DP1 which is, of course, what I did.  As a member of the cult of DP1 it couldn't be helped.  Even before I picked up the DP1 Merrill, I was excited by the fact that the lens was now an f/2.8.  And when I first started using the camera, I was very pleased.  The performance could hardly be called "class leading" or even "middle of the pack" but it had certainly moved up from egregious to acceptable.  Sigma, it seemed, had made a reasonably successful effort to address the shortcomings of the original camera.  I was ready to buy.

And then I looked at the photos.  And they looked… OK.  No one else seems to have reached this conclusion, so maybe my expectations were just too high.  Read the reviews at Imaging Resource or Luminous Landscape, these guys will tell you how excellent the image quality is. And they're not idiots.  It's hard to argue with the comparison shots that Luminous Landscape posted: the Sigma does indeed seem to be bitch slapping the competition.  But as I said before, I wasn't comparing the Merrill to a Sony NEX-7 or a Fuji X-100.  I was comparing it to the original DP1.  It's possible that an objective comparison of the Merrill to the original DP1 would reveal that the Merrill's pictures best the original's in some fashion as well.  But I wasn't making an objective comparison.  I was shooting pictures, looking at them, and reacting, and the photos from the Merrill just didn't do it for me.  It's not something that I can explain with color swatches or a resolution chart.  Here's the best I can do: more than any other camera I've used, the DP1 was transparent.  By which I mean, when I looked at its photos, all I saw were the pictures, I didn't see the technology that produced them.  The Merrill is not transparent.  When I look at its photos, I can see the fingerprint of the camera that produced them.

As such, the Merrill just isn't worth it.  I gladly suffered the idiosyncrasies of the DP1 because it produced photos like nothing else.  But the Merrill has lost that edge.  It may still stack up in an image comparison, but for me the magic is gone, and there are a zillion cameras out there that are better in every other respect.  If Sigma had simply made a DP1 that was fast, I would have bought it. As it is, I've moved on. 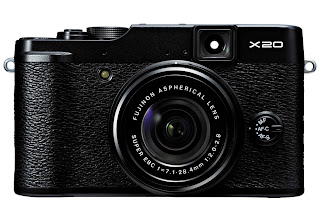 In March of 2012 I took the original Fuji X-10 on a weekend trip to New York.  I loved that little camera, it was such a joy to use, with its retro style and its manual controls.  My favorite aspect was the zoom lens.  It was a manual zoom, which is essentially unheard of in a point and shoot.  And there were nice little touches, like the zoom ring doubling as the power switch, and the optical viewfinder zooming in sync with the lens.  I really enjoyed shooting with it, and I felt like I got some nice shots. 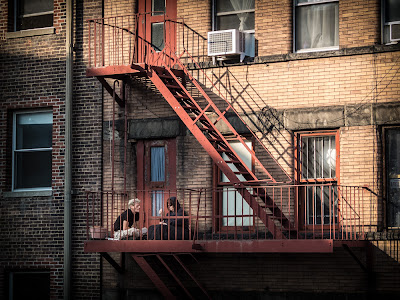 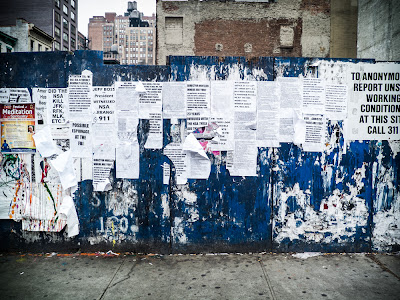 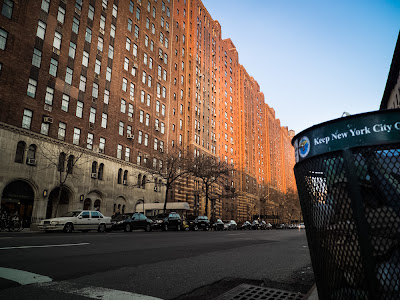 There were only two things that bothered me about the camera.  First, I wished that the image quality was a bit better.  It was fine, but given the cost, and the otherwise excellent nature of the camera, I was expecting better than fine.  In particular, noise performance, even at low ISO, could really have been better.  Second, I loved the optical viewfinder conceptually, but I found that I didn't actually use it much, for two reasons: I had no idea where the camera was focusing, and I had no idea what exposure settings the camera was picking.  I needed to look at the screen to see that info, and so I always looked at the screen, and the cool little viewfinder went to waste.

Introducing the Fuji X-20.  It is identical to the X-10 except for two things.  Do you want to guess what they are?  Image quality, in particular noise, has been marginally improved. And focus indicators and settings readouts have been added to the optical viewfinder.  Awesome.  The X-20 is, in essence, a perfect version of the X-10, and it seems to me that should be the goal of any successor.

Look, I'm not breaking any ground here, but I'll spell it out just the same, if only for Sigma's benefit: if you want to improve something, you need to correctly identify the shortcomings of the original, and then fix them, and only them.  Simple.